The CH PINK initiative of Carolina Herrera continues to support the fight against breast cancer with a song dedicated to the women facing the challenge of standing up to the disease. A song with a simple but inspiring message: Don’t give up.

Hope, solidarity, love… Three words brought together to form a powerful bond that unites women and their families in the fight against breast cancer. Since 2008, Carolina Herrera has been at the forefront of that struggle through an international awareness campaign aimed at raising the issue of breast cancer and supporting women, from all over the world, whose lives have been affected by the disease.

The recording session became an event to celebrate those women, forceful, defiant and ready to show their solidarity with the many other women around the world who are now facing the same challenge. A song accompanied by a very special film to support the new campaign from Carolina Herrera.

“Music has the power to heal, to inspire and to unite. Sometimes music is the most powerful way to express a feeling: that’s why we decided to use music to take our message further”. Carolina Herrera de Baez 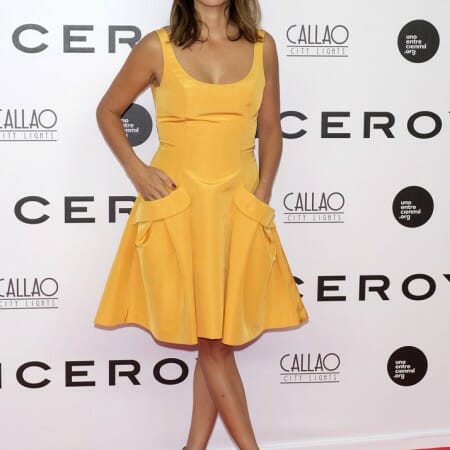