The campaign captures the iconic House codes of the sophisticated white shirt and the elegant Herrera gown in the Fall 2017 campaign. The campaign imagery speaks to the style codes of the house that remain consistent with the creative vision established by founder Carolina Herrera.

The campaign evokes the mood of a classic family portrait with a modern sensibility, highlighting the strong femininity and cosmopolitan spirit synonymous with the House. The imagery is inspired by the idea of immaculately dressed strong women caught in an intimate moment before venturing out into the city that never sleeps, prepared for any situation. In her campaign debut for the House, Maria Borges joins supermodels Lily Aldridge and Grace Elizabeth as they portray the fashion-forward women embracing the season’s sense of calm elegance. 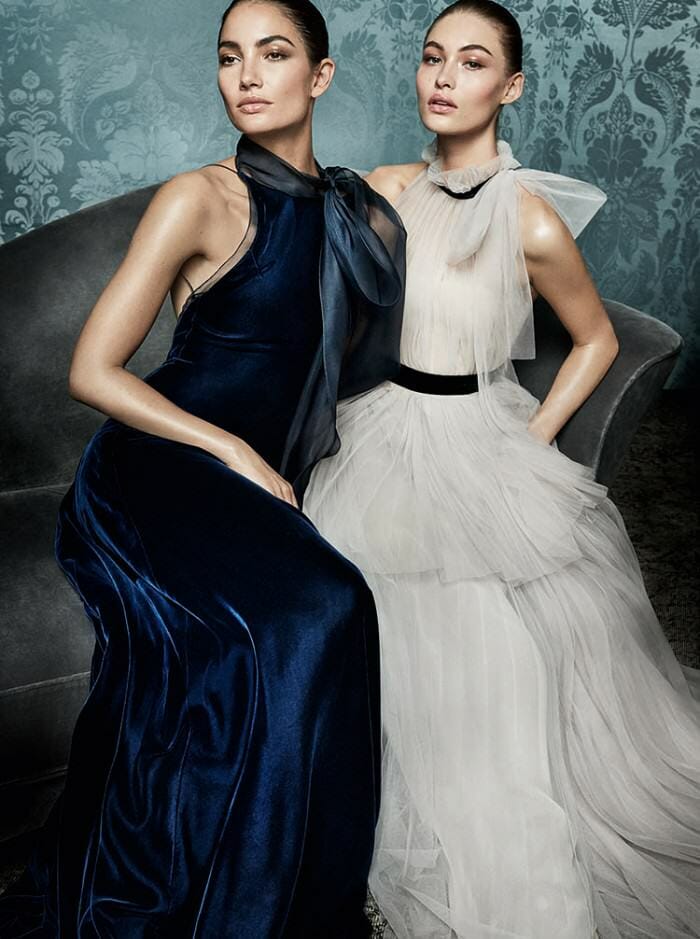 The ready-to-wear looks featured in the campaign embody the spirit of the Fall collection focusing on exquisite clothes that look and feel effortless. The white shirt, a signature of the House, takes new shape – challenging proportion and scale, subtly shifting form to evoke an element of surprise. Clean silhouettes, luxurious velvet and layered organza gowns reveal impeccable craftsmanship known to the designer’s New York City atelier. 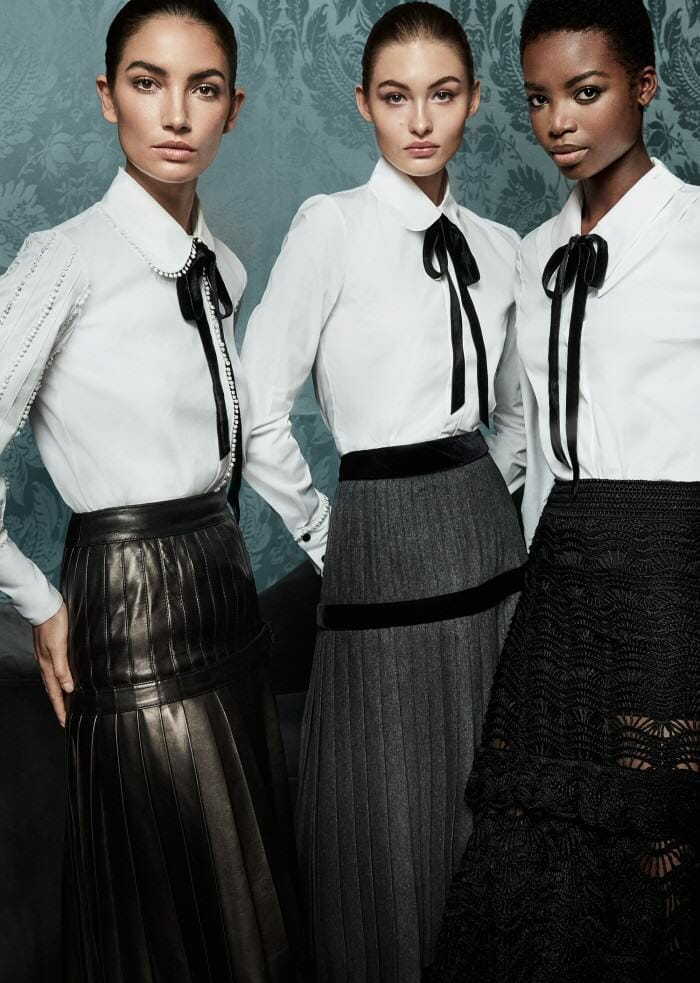 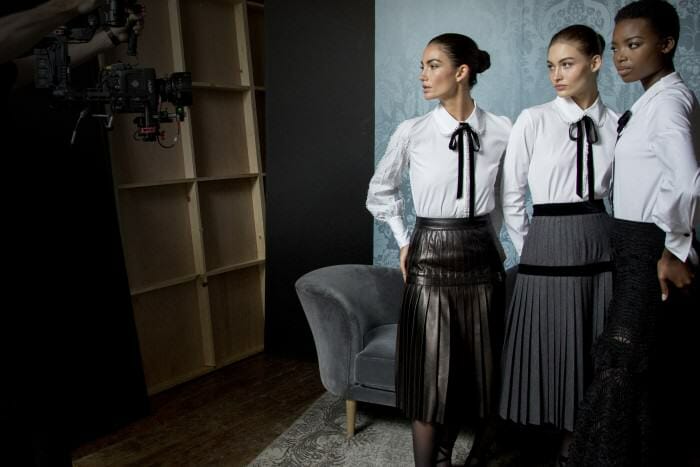 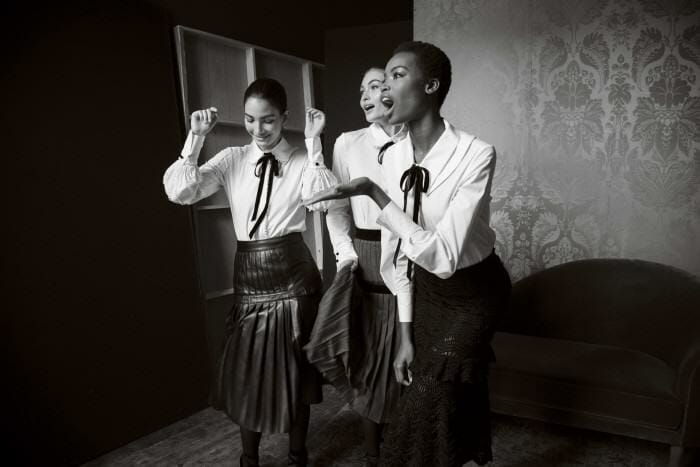 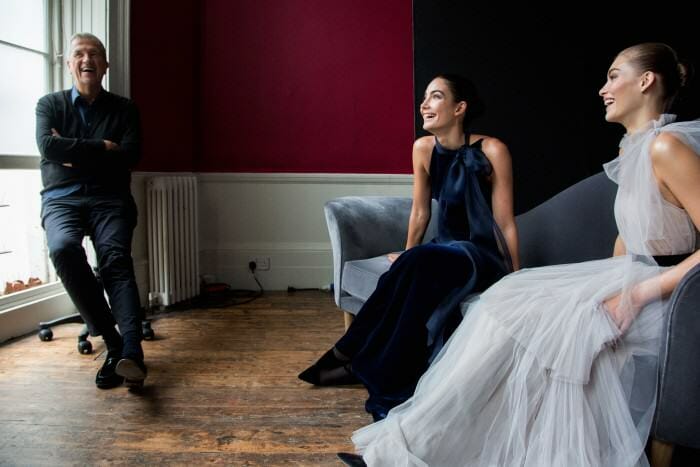 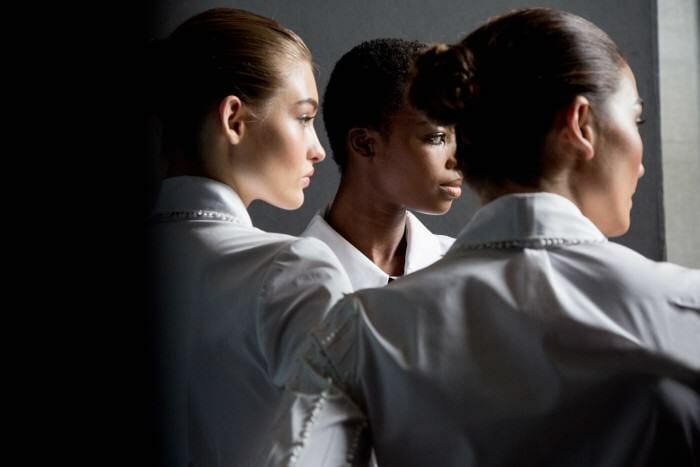 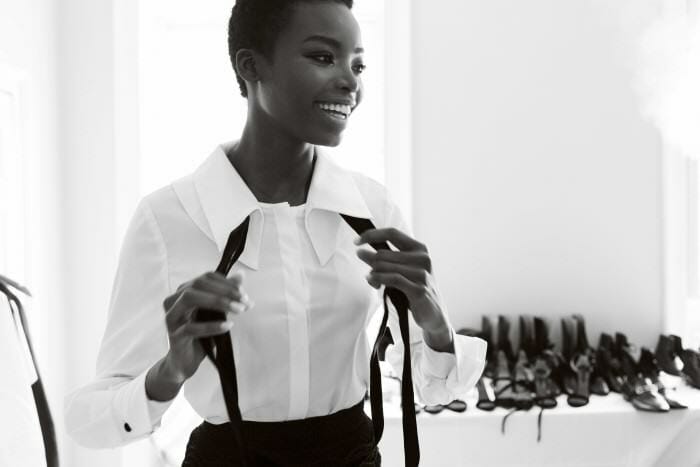 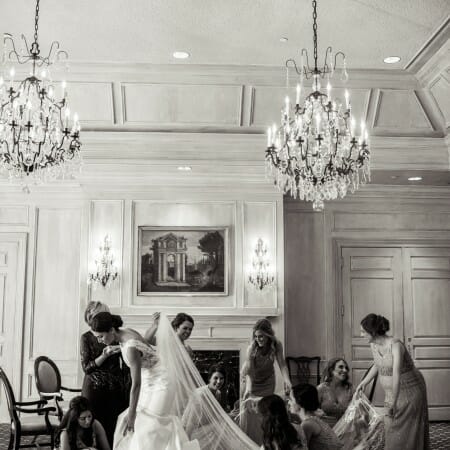