Good Girl Carolina Herrera supports Kode with Klossy by making it possible for girls ages 14-18 to expand their education in technology.

Good Girl campaign hero and supermodel Karlie Kloss founded Kode with Klossy two years ago with the mission to teach young women how to code. With the support of Carolina Herrera Good Girl, Kode with Klossy is offering more scholarships than ever before, serving nearly 2,400 young women across the country by the end of the year.

“Before my first coding class, the idea that I could build something with code seemed nearly impossible” says Karlie, who fell in love with the process of coding five years ago, “I realized that, just like art and fashion, code is about creativity. Women who have these skills have the power to shape our future and often have.”

As a spirited muse to the House of Herrera, Karlie embodies the complex characteristics of the Good Girl, a modern woman with dynamic ambition and an elegant sense of mystery. An evocative fragrance that celebrates these dualistic characteristics, Good Girl was developed by a team of modern women, for modern women, including Carolina Herrera, her daughter Carolina Herrera de Baez and creative director Louise Turner.

“For years, Carolina Herrera has been an inspiration to me, and I admire their bold visions and creations in fashion and business.” says Kloss, “I am proud to partner with a brand like Carolina Herrera GOOD GIRL fragrances which share the same values of empowering women and preparing female leaders for the future.”

By supporting the visionary women around us, their passions, contrasts and unique femininity, we can together create a more inspired world for today and tomorrow.

Watch Karlie in the Good Girl campaign and learn more about Kode with Klossy here. 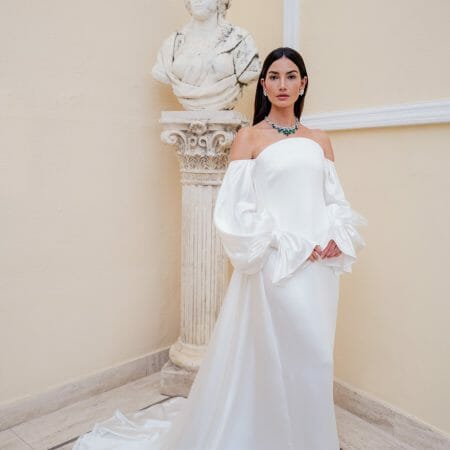