“The way we use color is magic,” mused creative director Wes Gordon during this week’s Carolina Herrera Zoom gathering titled “Herrera in Color.”  Joined by Lee Eiseman, the executive director of the Pantone Color Institute; Quentin Jones, an illustrator and filmmaker who recently collaborated with us for the Carolina Herrera Fantastic Pink campaign; Joa Studholme, color curator of Farrow & Ball; and Jamie Drake, founder of design firm Drake/Anderson, Wes and company covered topics and questions from how to best transform your room to the concept of accidental colors.  Here are five things we discovered:

1. Naming each season’s color card is the most time-consuming part of the Carolina Herrera design process. Each season creative director Wes Gordon and his design team meticulously develop color cards that determine the color palette and mood for each collection, and every color card is peppered with lively names such as taxi cab yellow, Frida blue, and deco pink.  These colors are thoughtfully and intentionally named in order to communicate the mood for the entire collection. Some colors exist in a single collection, while others (like taxi cab yellow, optimism in a single hue) live in multiple collections.

2. Illustrator and filmmaker Quentin Jones is inspired by the relationship between two colors.  “Colors come alive in their relationship to other colors, and I love visual contrast and juxtaposition between two colors… deep colors paired with very pale, de-saturated colors…. almost the accidental colors meeting each other.” This technique was seen in the recent Good Girl Fantastic Pink campaign when Quentin juxtaposed a pale pink moon and glittering Good Girl bottle against an inky eggplant sky, creating a moody, Barbarella vibe.

3. Interior designer Jamie Drake has seen his relationship with color evolve since the onset of the Covid-19 pandemic.  Usually one to dress up in dapper suits with colorful touches, Jamie has muted his personal style.  “My feeling about color has been different within these past eleven weeks.  I’m not dressing (up) as much… I’m not layering things, I’m not putting a jacket on and having a pocket square and thinking about how it relates to the shirt and the pants and the pockets and shoes… it’s all simplified down.  And, without all that armor, it’s gotten quieter.”  Along with his quieter look, Jamie’s recognized that while his color choices lean toward navy and grays, he’s not wearing his typical black.

4. When developing colors for Farrow & Ball, Joa Studholme uses what she calls the tools of her trade: a little bowl and teaspoons. “It’s radically low-tech, but it’s quite nice sitting at the kitchen table just mixing up a color.”  When mixing color, Joa mixes existing Farrow & Ball samples and combines colors to develop new ones.  It’s a time-consuming and involved process that yields incredible results.

5. Color expert and executive director of the Pantone Color Institute, Lee Eiseman has a wealth of well-hued insight.  When injecting color into your home, Lee recommends fully embracing color: “In the last several years, what we’ve seen is that painting a wall is one of the least-expensive ways [to add color] rather than ripping up the carpeting.  It’s so easy to do […] We have to allow our own sense of style to come through and it’s such a great way to express ourselves.  If you put a color up on the wall and it just isn’t right, then buy another can of paint and change it.”  Recognizing the importance of embracing color from a young age, Lee encourages families to let their children experiment and select colors for their own bedroom.  She recommends the book “In My Room: Designing for and with Children,” by Antonio Torrice. 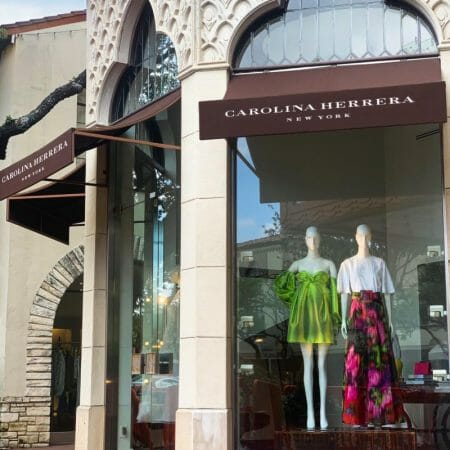 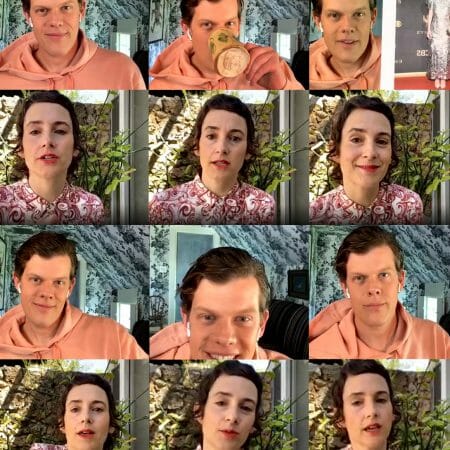 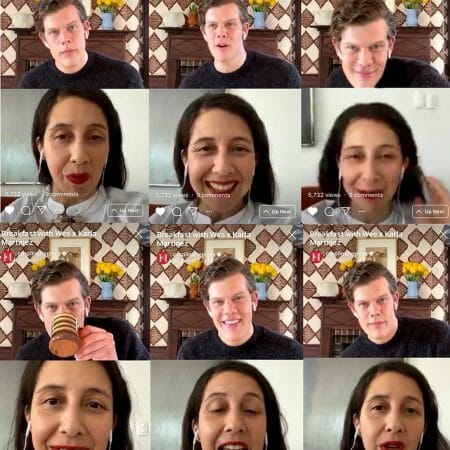