The first time collaboration between David Sims and House of Herrera Creative Director Wes Gordon, Sims presented the story of two girlfriends caught in the thick of New York City life.  Shot on location under the Manhattan Bridge, the  images capture the energy and spirit of New York City, with two glamorous friends making their bold Carolina Herrera statements.  Both in ostrich plumes, their looks danced in the East River breeze.  Edie wore the fuchsia ostrich and metallic ribbon plumed embroidered coat, while Manuela complemented Edie in the white ostrich embroidered topper from the Fall 2018 runway collection.

The shoot took place on a sunny Saturday.  The set was relaxed, with tourists and locals (including a few brides-to-be) casually pausing to see what was unfolding down under the Manhattan bridge.  Wes’ beloved cockapoo, Bird, joined the crew on set and even stopped to pose with campaign model Manuela.  Styled by Elin Svahn, the Fall campaign is a fresh take on a collection that celebrates the glamour and strong codes established by the founder and designer thirty-seven years ago.

Unveiling a new era for the House of Herrera, the Fall 2018 Collection signifies a shift from Mrs. Herrera to new creative director Wes Gordon, who celebrates Carolina Herrera’s legacy of allure and craftsmanship. 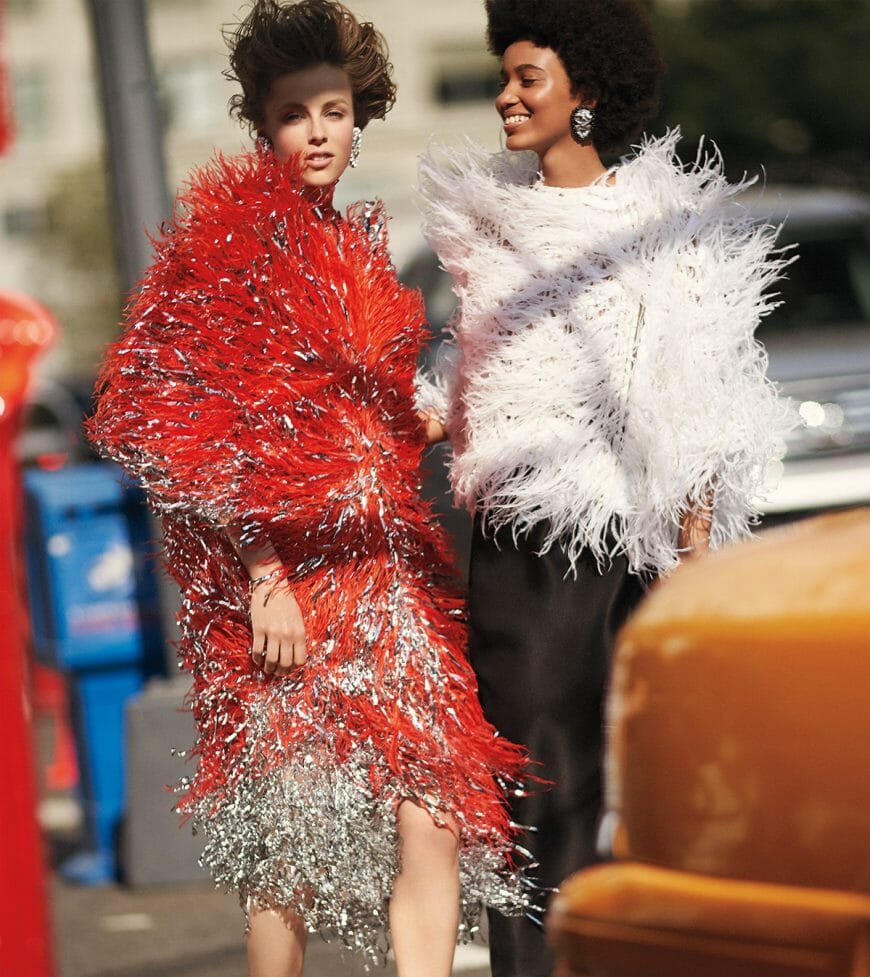 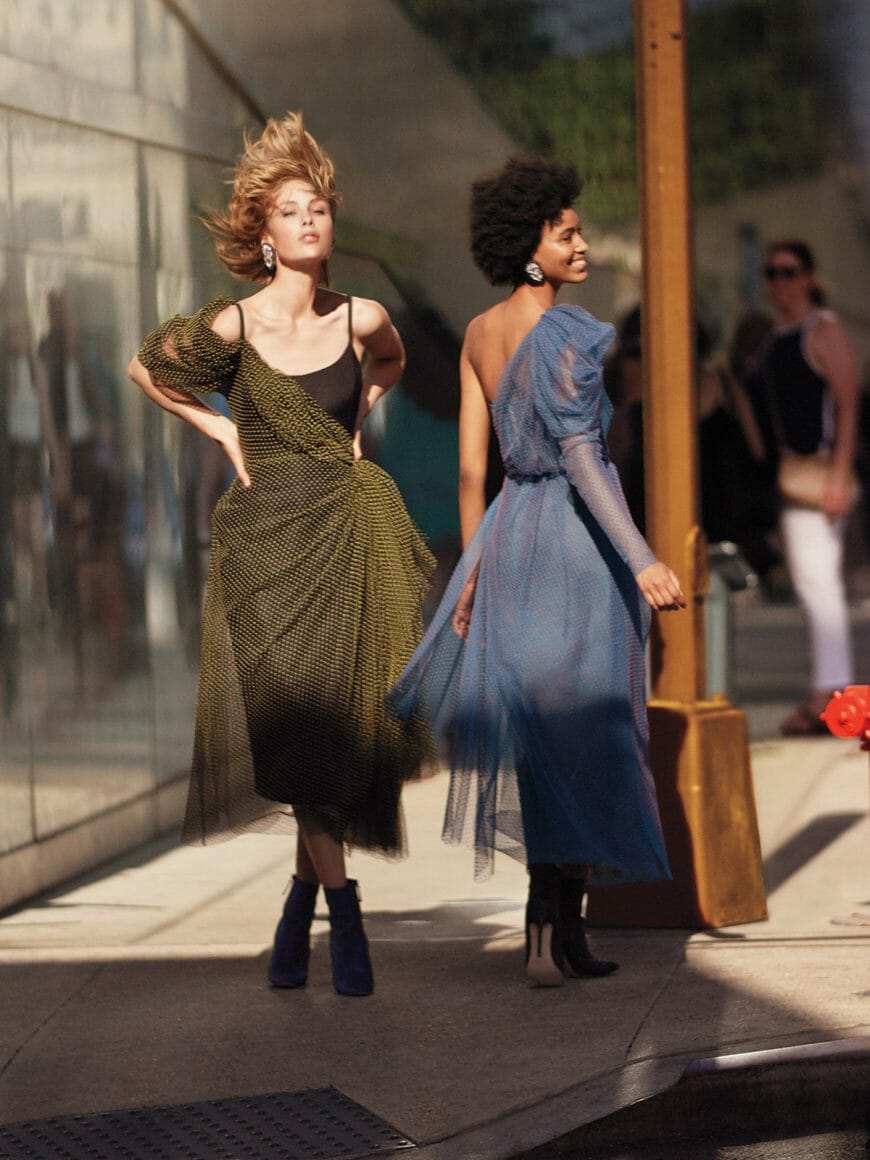 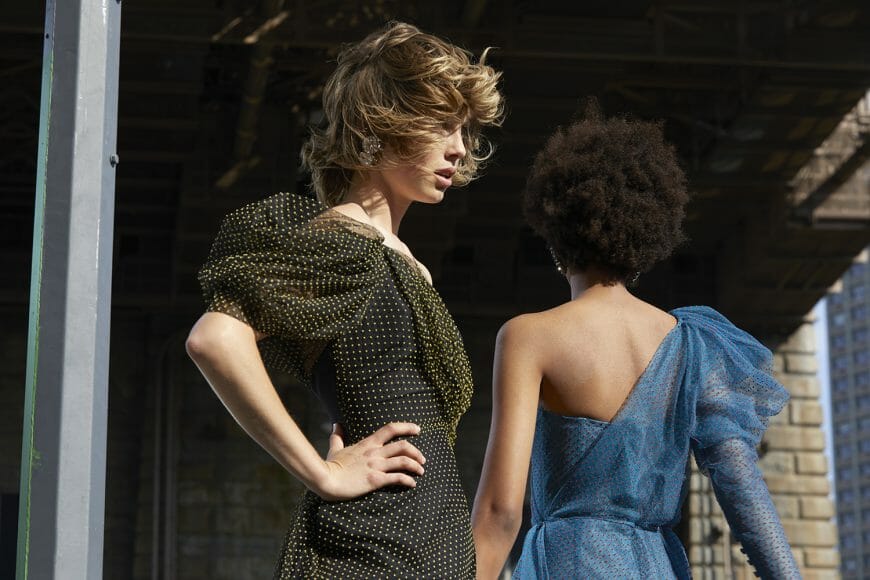 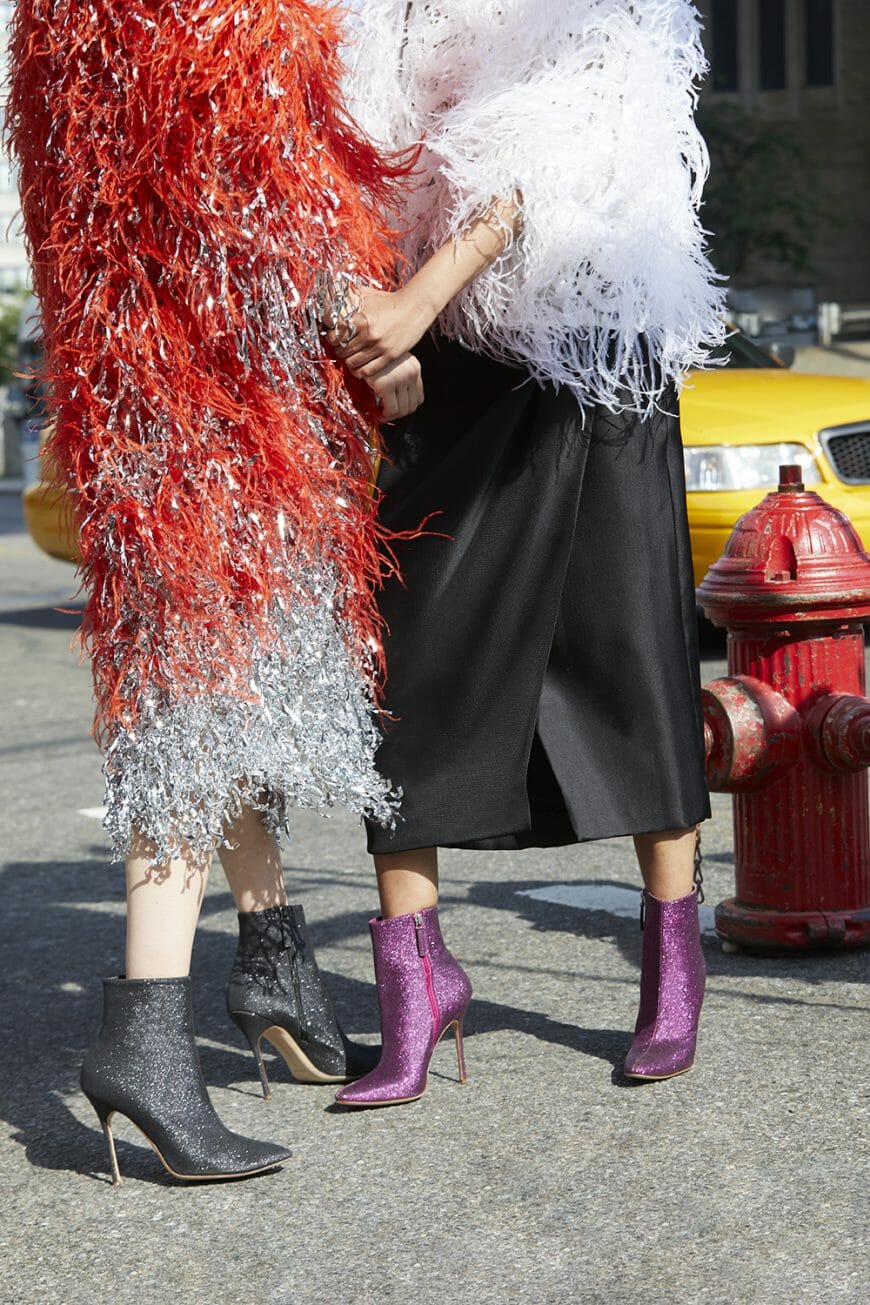 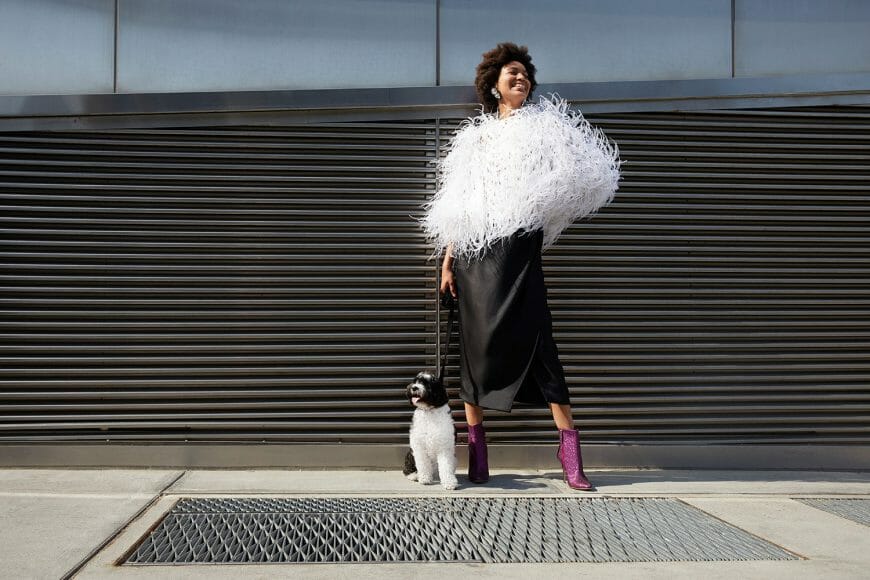 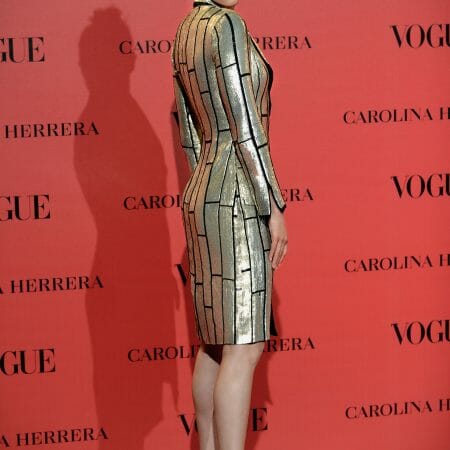 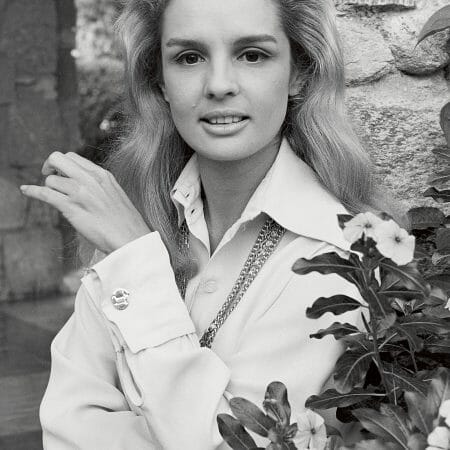 Code of the House: the White Shirt 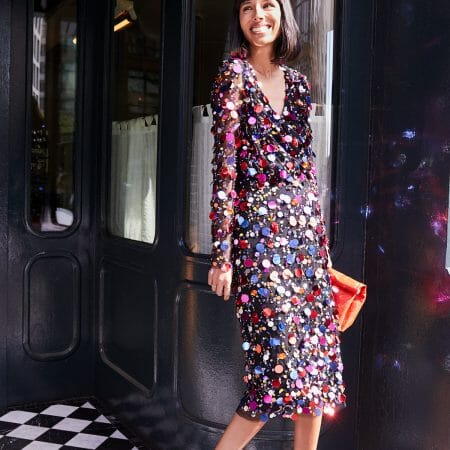